I’ve come to the conclusion that parenting is like a series of chapters in a book. Well, we’ve just come to the end of another chapter and although I’m feeling nostalgic  I could not be any more proud of my kids.

Samantha has graduated from the University of Kansas and before even “Walking Down the Hill” has landed a job with Bishop – McCann.   The company is a national marketing consulting firm specializing in promoting events for product launches. She will be working down in the River Market area in a classic warehouse office environment with an unbelievable salary and full benefits.  Her job will include developing websites for each of the events.  Congratulations Sambo!!! 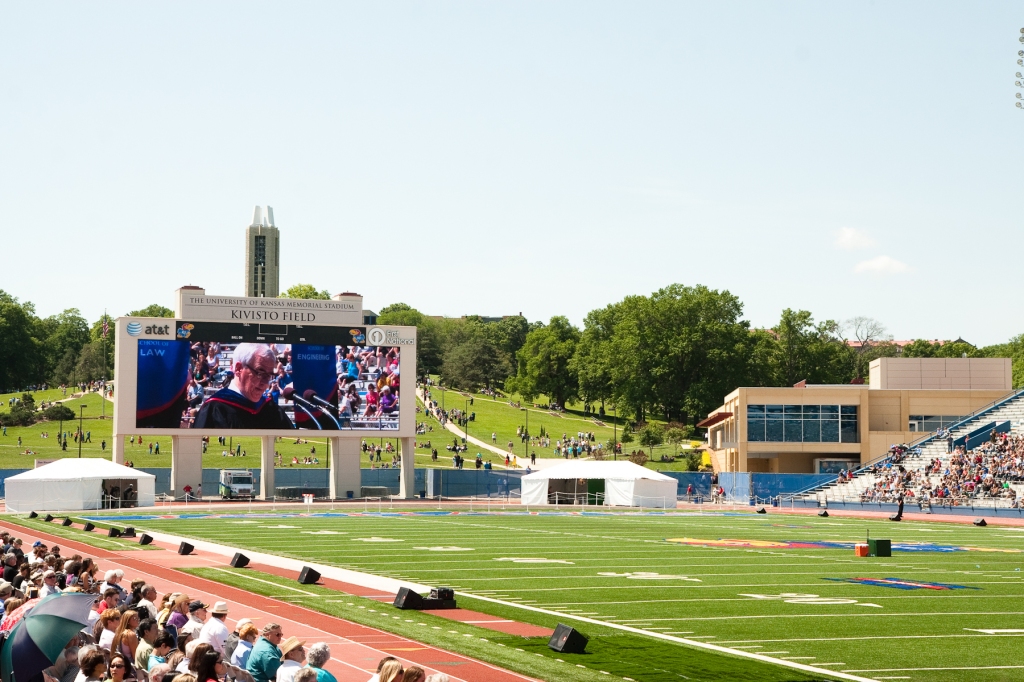 Connor graduated from Shawnee Mission Northwest with a fantastic GPA even while heavily involved in theatre.  Each year, high schools around the metro area are nominated for Blue Star Awards which is the equivalent of the Academy Awards for high school theatre.  Connor was nominated for three Blue Star awards for various categories in technical achievements.  The awards ceremony took place at the Starlight Theatre and although in the end he did not have a chance to stand at the podium and sob uncontrollably while telling the audience he owes it all to his dad, it was a very rare achievement to be nominated in three categories.

Connor will be moving on to KU next year to begin his nursing degree in neonatal care.  Congratulations Connor on an amazing year!!!! 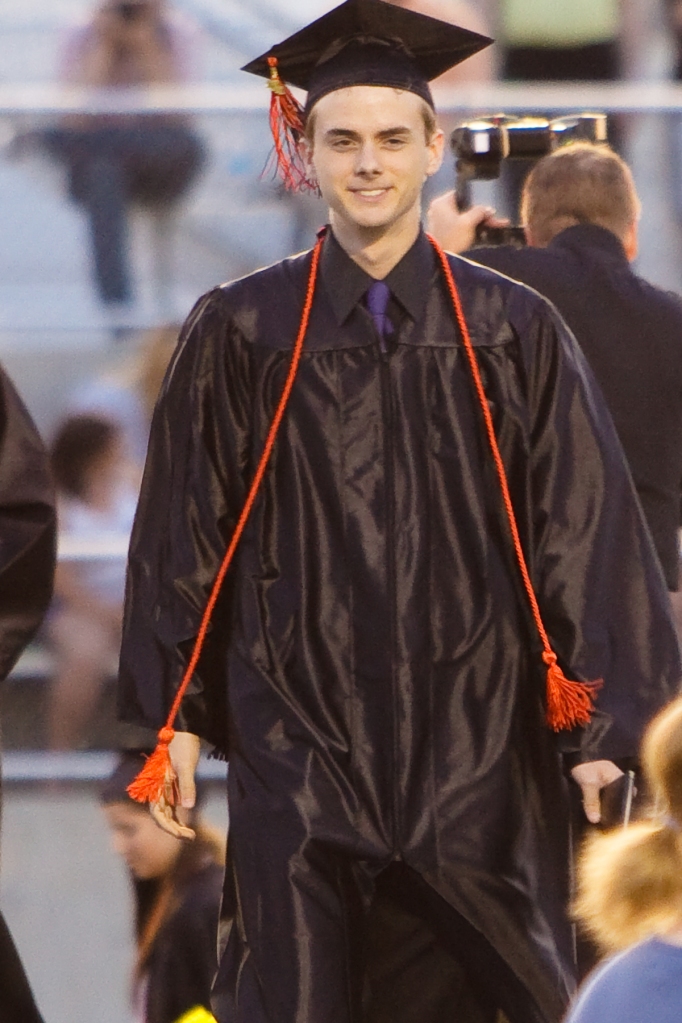 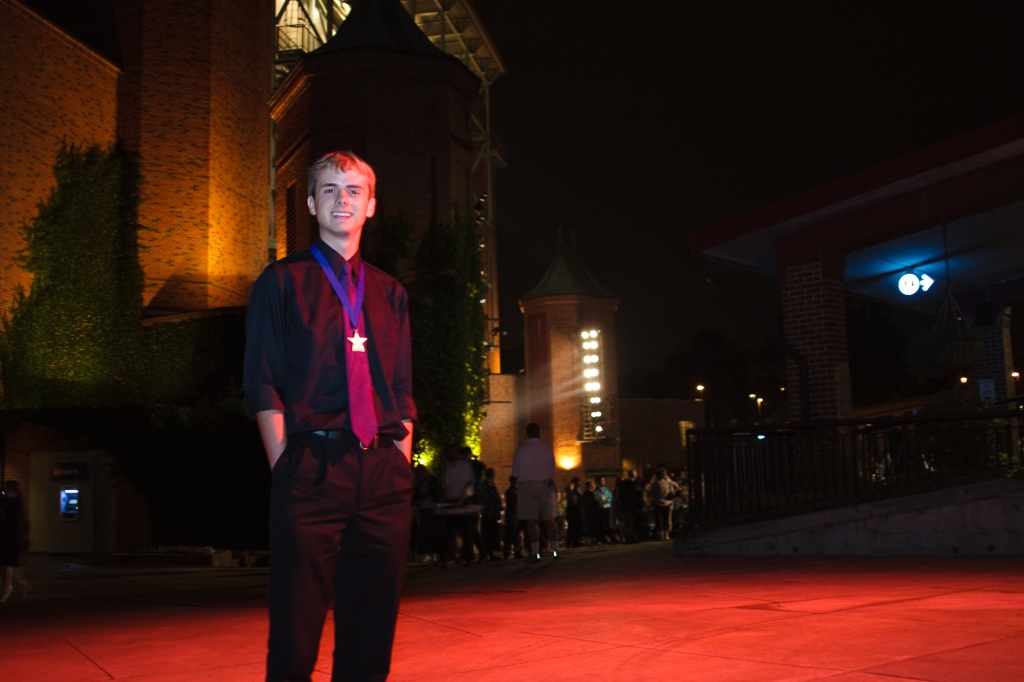 One thought on “End of a Chapter”